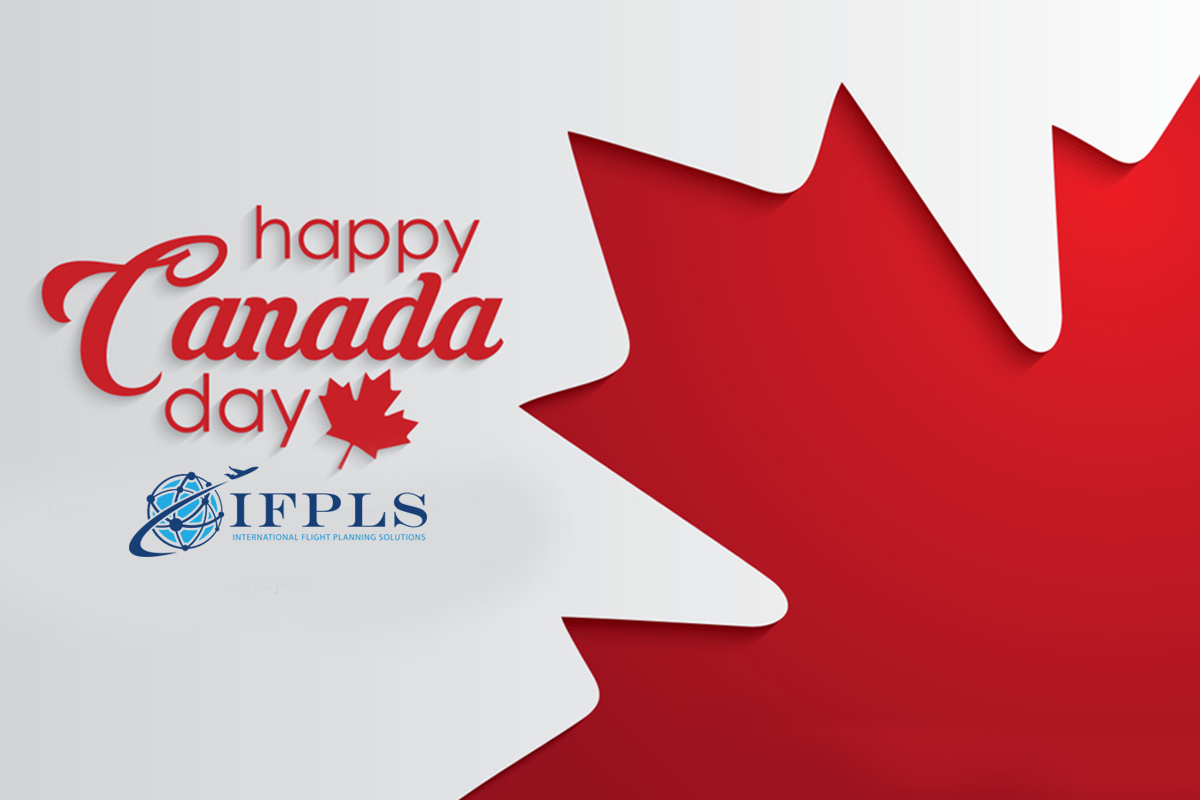 Canada is the second largest country and a commonwealth nation that stands out to its morals. It is famous for being one of the friendliest countries in the world with a population of around 38 million proud citizens.  July 1st 2019, marks the anniversary of the formation of the Union of the British North America provinces in a federation under the name of Canada back in 1867, but Canada Day also means the biggest national party the country can ever witness.

Canada Day celebrations take place throughout the country, as well as in various locations around the world, attended by Canadians living abroad. Celebrations like fireworks and parades are generally held on this day. In major cities outside of Quebec, like Ottawa and Toronto, Ontario, and Vancouver, British Columbia, celebrations begin early in the day and continue into the evening, with concerts, games, and other festivities. Ottawa, in particular, as the nation's capital, puts on a really big show every July 1st. In 2010, Queen Elizabeth II and Prince Philip, the Duke of Edinburgh, attended the celebrations. In 2011, Prince William and his bride, Kate Middleton, made their way to Ottawa for Canada's 144th birthday party.

Canada has a large domestic and foreign tourism industry. It has an incredible geographical variety with a significant tourism attraction. The large cities are known for their culture, diversity, as well as the many national parks and historic sites. In 2012, over 16 million tourists arrived in Canada. What’s astounding about Canada is that it has 3 million lakes in Canada if you include smaller lakes as well. That’s more lakes than what the rest of the world has combined.

On the other hand, there are 17 World Heritage sites in Canada, including one of the oldest, Nahanni National Park, Northwest Territories, and one of the newest, the Red Bay Basque Whaling Station, Newfoundland and Labrador.

Planning to Visit Canada soon? IFPLS shows its readiness to support you all through the way. and we will be happy to provide your business jet or commercial flight with Ground Handling, Jet Fuel, Permits , Accommodation , VIP Services, Meet and assist services in all Canadian airports :

We wish the Canadian people a very happy National Day.