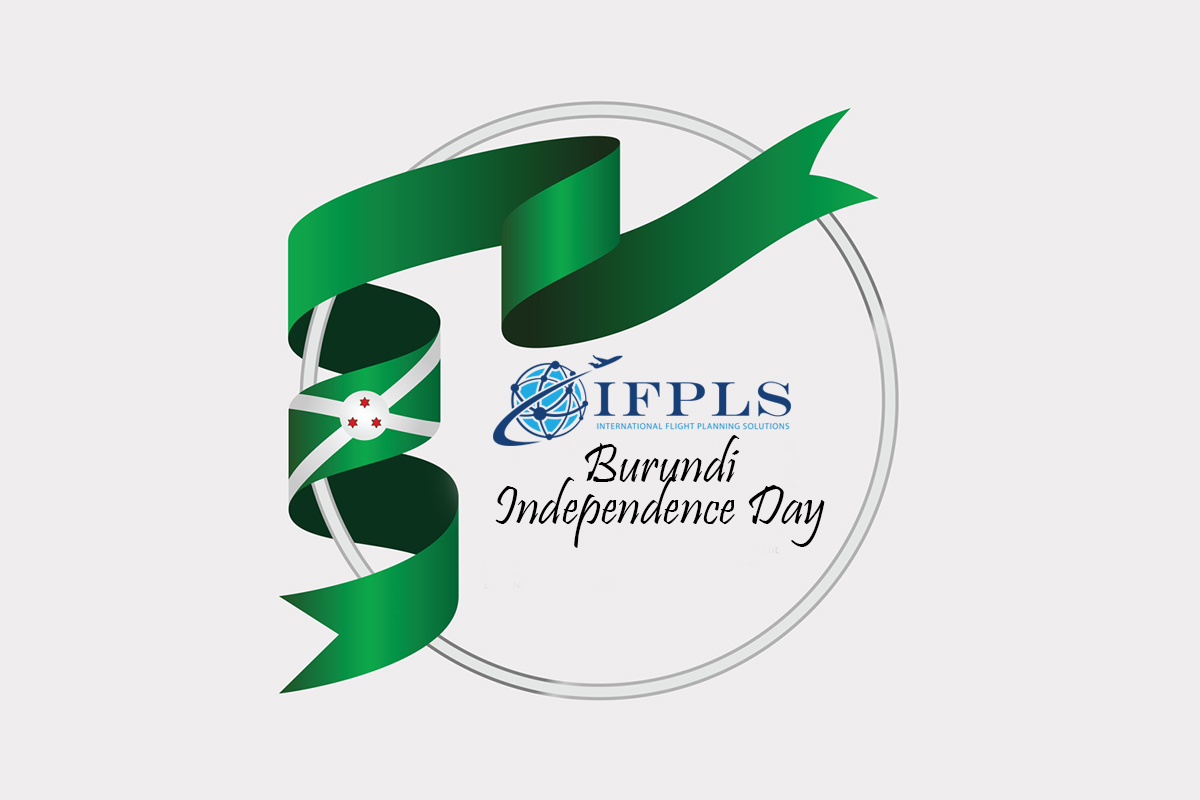 With high aspirations of a brighter future, the relatively small-in-size African country, Burundi, calls out its motto “Ubumwe, Ibikorwa, Iterambere” which means “Unity, Work, Progress” in Kirundi, the official language of the country.

As early as the 16th century, Burundi emerged to the world as a kingdom. The kingdom lasted till 1899, when it became a part of German East Africa. Later in 1916, Belgian troops conquered the country to become under Belgian mandate. As of 1st July 1962, Burundi gained its independence and today it celebrates this National Holiday.

On this day, parades run through the streets and local celebrations take place. Joyful dances, both indoors and outdoors, are also seen. The people of Burundi remind themselves that they’re an independent nation sharing the concept of autonomy and peace with the entire world.

If you’re planning for a holiday, Burundi could be your African choice. Ecotourism is one of the major areas of tourism in Burundi. Kibira National Park, Rurubu River and Lake Tanganyika are considered major natural habitats for wildlife. There are also numerous wildfowl lakes, such as Rwihinda Lake Natural Reserve.

Burudian drummers, locally known as Abatimbo, are one of the major cultural attractions. Wooden drums are part of ancient Burundi culture. Their sound is known as "ancient" and "sacred" sound in Burundi and also a symbol of unity. In 2014, the ritual Burundian drum dance was placed on UNESCO's Intangible Cultural Heritage list.

We, at IFPLS, are glad to offer our services that assist you through your trip to Burundi.

IFPLS will be pleased to serve you in Burundi